The DSAA is governed by a Board of Directors made up of Officers and Directors.

Officers (President, Vice-President, Secretary, and Treasurer) are elected by the general membership at the annual meeting held in December each year.

Committees are appointed by the Officers and oversee major activities (Education, Support, Advocacy, Awareness, and Fundraising). The Board meets at least six times a year.

Volunteers
The DSAA has hundreds of dedicated volunteers who help run its programs, social activities and educational seminars, assist with fundraising events, participate in advocacy efforts, speak to local groups, run community-based support groups, provide photography services and raise awareness through our website, newsletter and social media. If you'd like to volunteer, let us know! 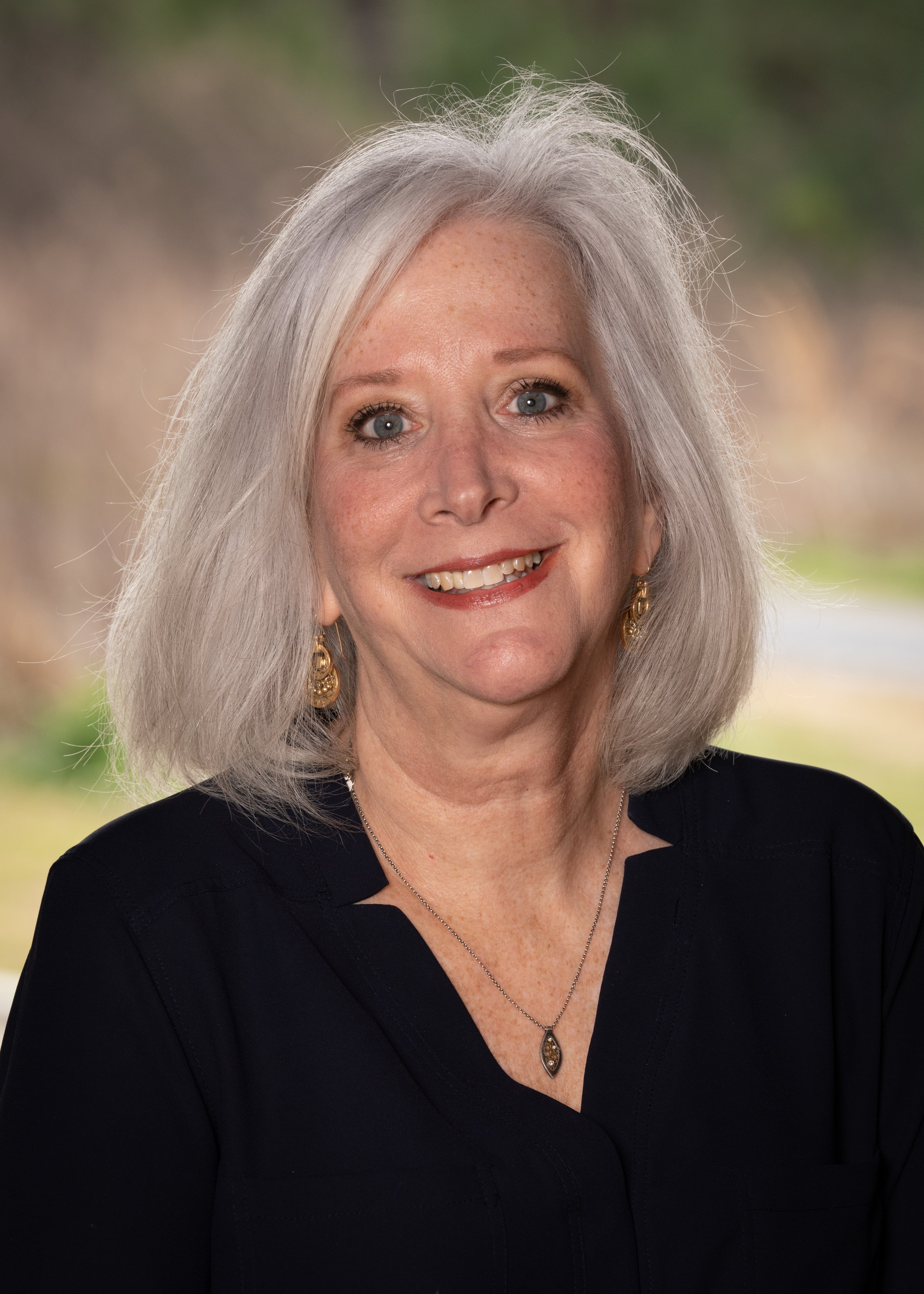 Sheryl Arno, Executive Director
Sheryl has over twenty-five years of service in the field of developmental disability and her vast experience at both the local and state level puts her in a position to advance the efforts of the Down Syndrome Association of Atlanta to provide new opportunities for education, connections, and programming. Sheryl is a forward-looking leader who has consistently paved the way for appropriate supports, acceptance, and inclusion throughout her career. She was director of the first inclusive pre-school in Georgia, was instrumental in the growth of the inclusive Habima Theater and helped launch Kennesaw State University’s Academy for Inclusive Learning and Social Growth, which enables individuals with developmental disabilities to attend college. In addition, Sheryl has trained hundreds of police and emergency personnel on disability awareness and crisis response. 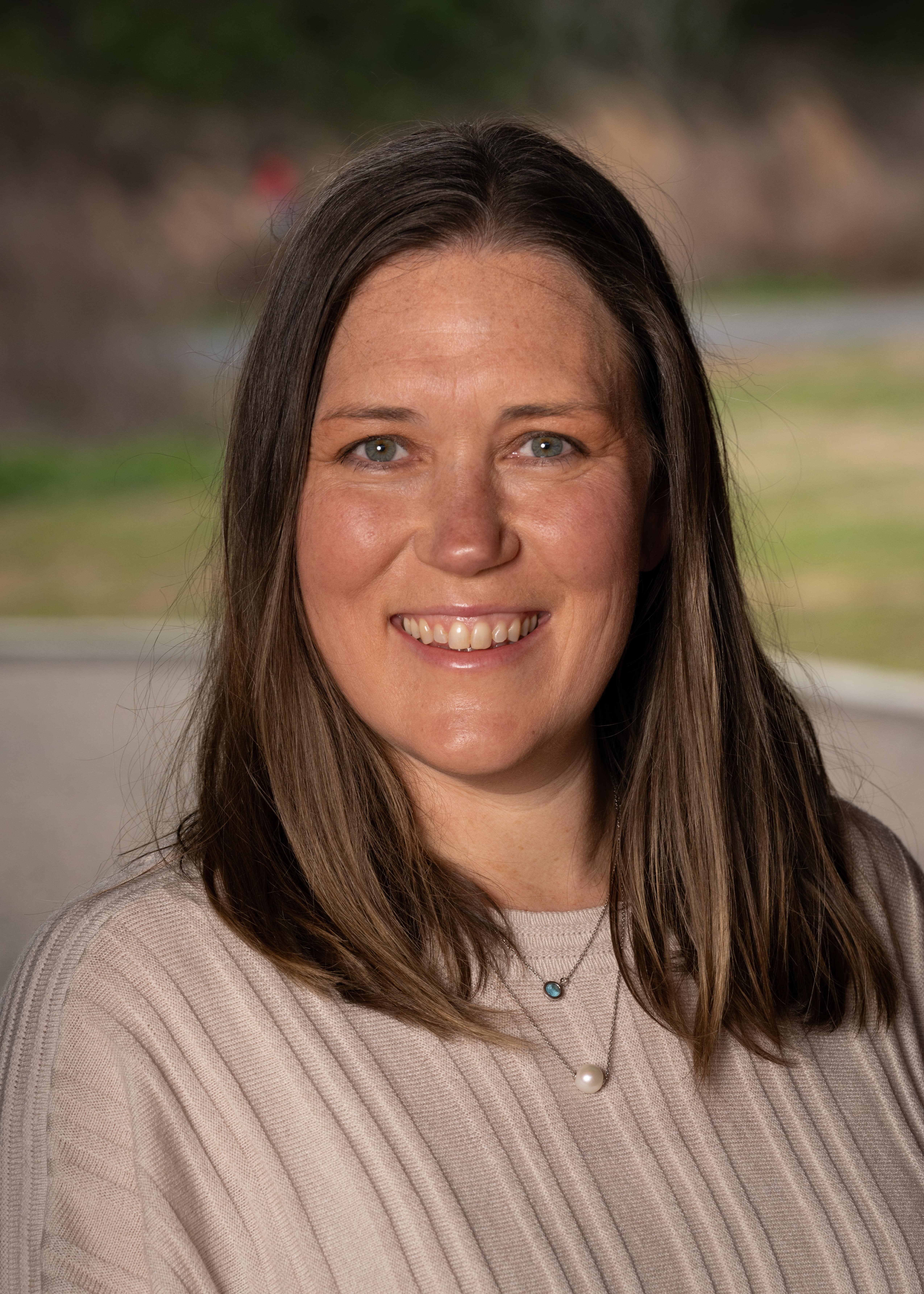 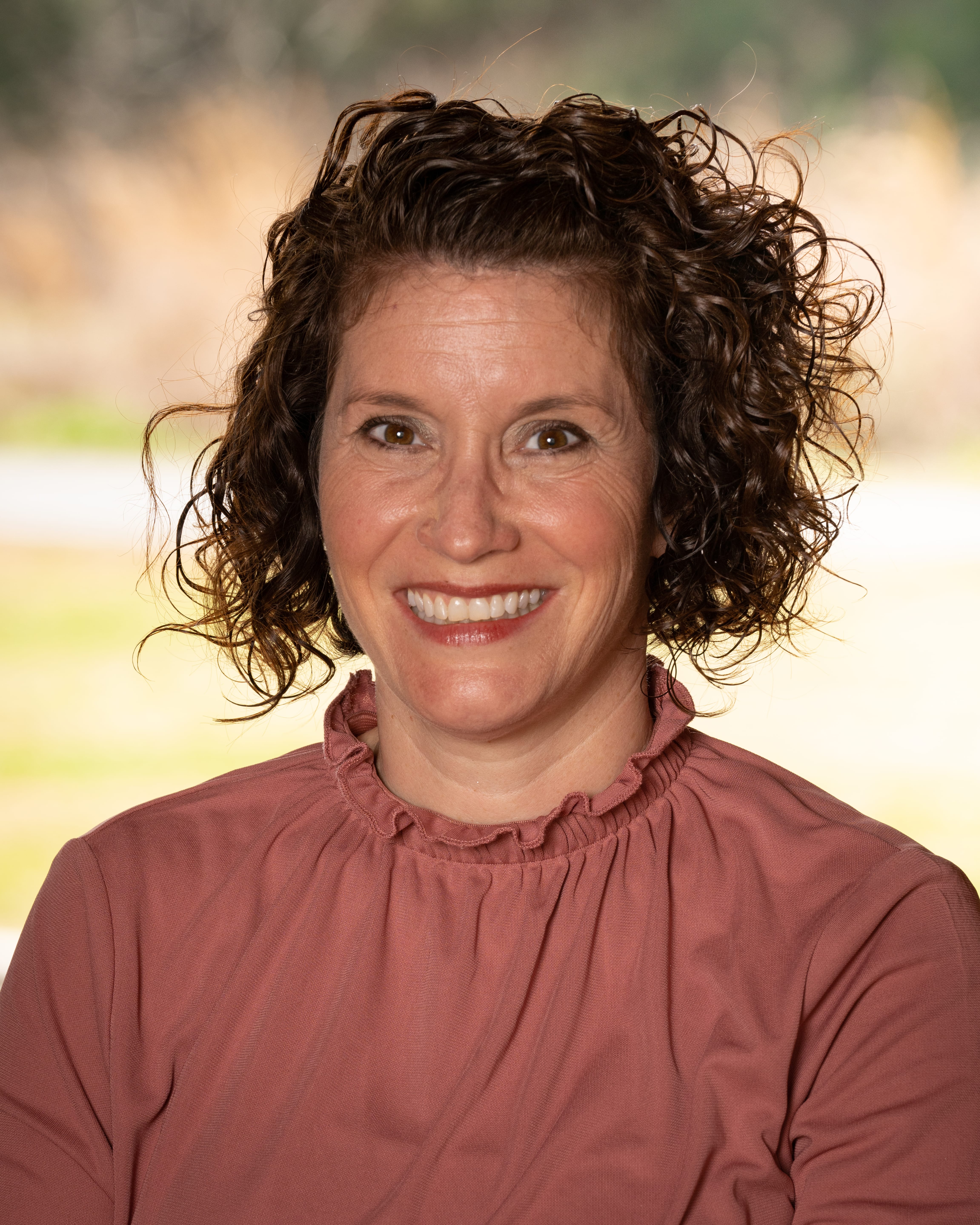 Secretary: Kimberly Knight, Parent & Community Advocate
A former educator of 17 years, Kim taught Spanish for several years before she moved into administration, where she became very involved in the Special Education department. Little did she know then that she would have a child with Down Syndrome.  Now she is so grateful for the training she received! She loves serving on the DSAA as board secretary in addition to planning DSAA Mom's events and helping to connect new moms.

Treasurer: Josh Greenbaum, Emory University
Josh and his family have been members of the DSAA since his daughter, Auden, was born in 2010. He serves on the board as a way to give back to the cfommunity, to thank all of those who have helped his family, and to be a resource and support for all those who need it. Josh is the Executive Director of Advancement Information Services at Emory University and an alum of Emory, Tufts University, and the University of Michigan.

Member: Jolie Ganley, Georgia Cyber Academy
Jolie's brother Jamie, has Down Syndrome. She spent her life growing up side by side with him, so much so, that  Jamie impacted her career and outlook on life. Jolie started out working with adults with special needs before she got her education in Special Ed and then Counseling. She currently works as a Dual Enrollment Counselor for Georgia Cyber Academy. As a Board Member Jolie hopes her education and experience can help grow the programs and resources for individuals with Down Syndrome and their families. 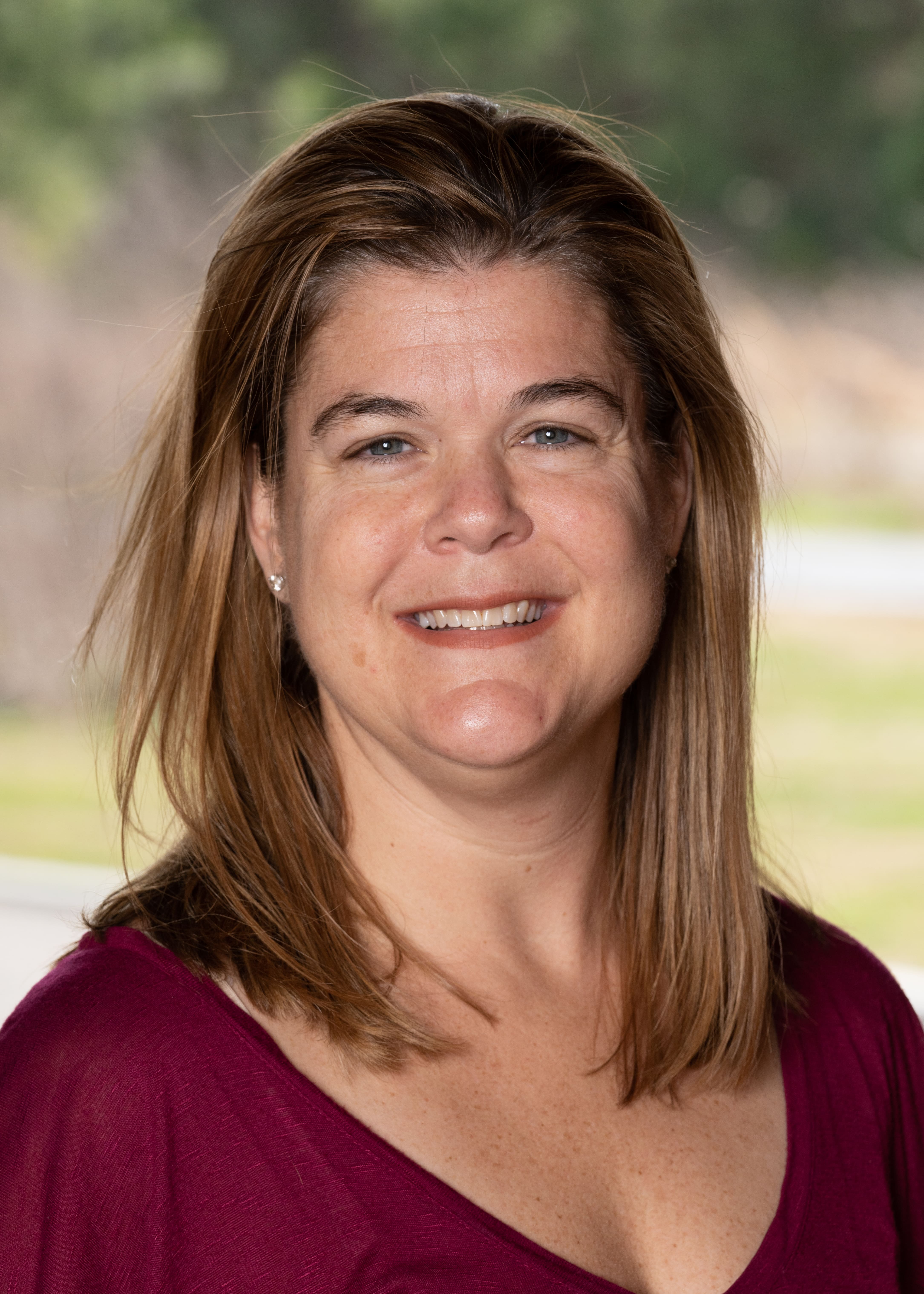 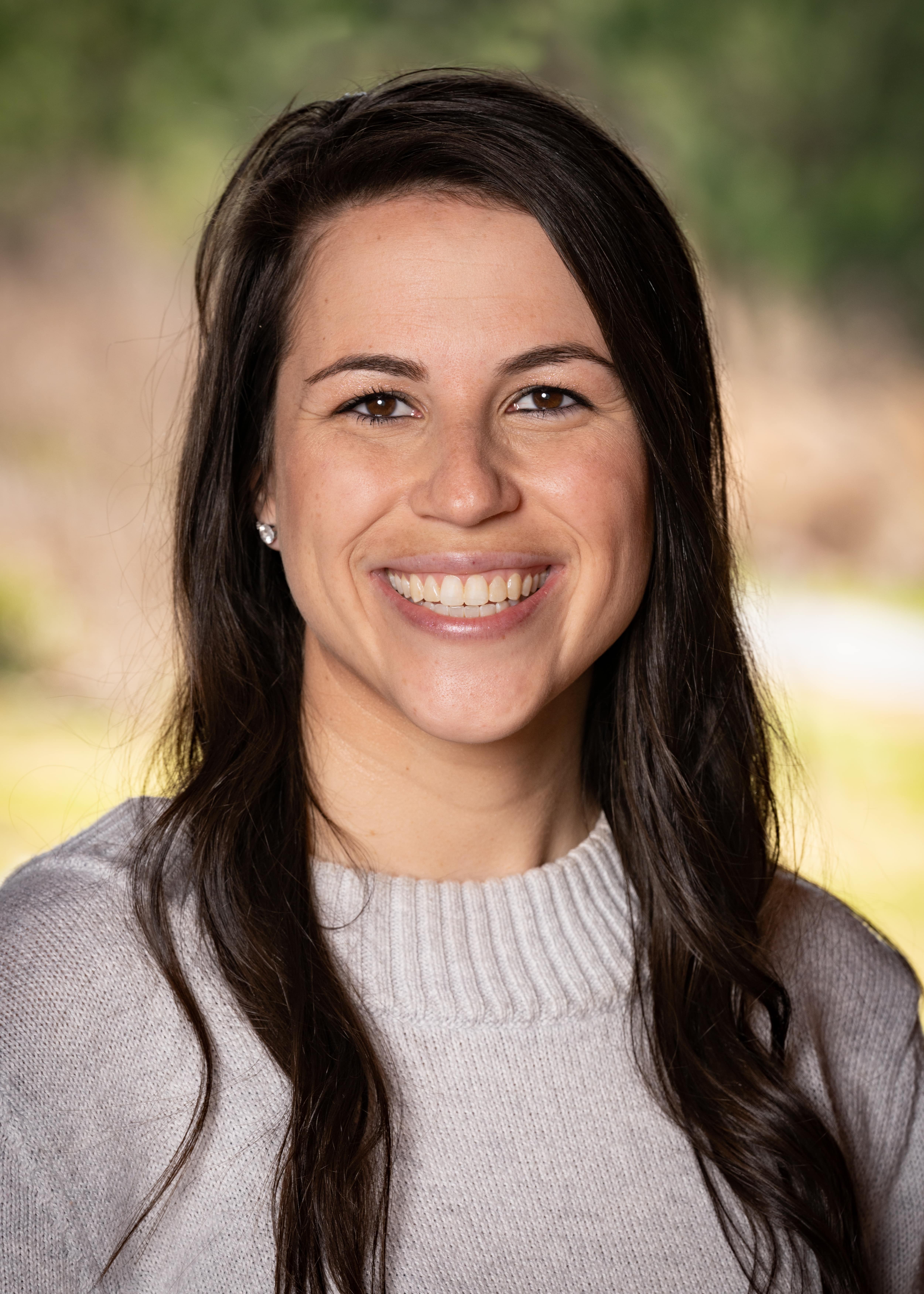 Member: Lindsey Lubel, Occupational Therapist
Lindsey joined the board in January of 2020. She attended the University of Georgia for undergraduate before graduating from Augusta University with her Master of Health Science in Occupational Therapy in August 2017. She works as a pediatric occupational therapist at Kiddos’ Clubhouse and her favorite population to work with is the DS community. She loves watching kids, adolescents, and adults with Down syndrome progress and grow. Lindsey attended her first Buddy Walk in 2008 and it's now one of her favorite DSAA events. Lindsey also leads programs that assist in handwriting and motor milestones at Gigi’s Playhouse. She recently married her husband, Steven Lubel, in May 2021. 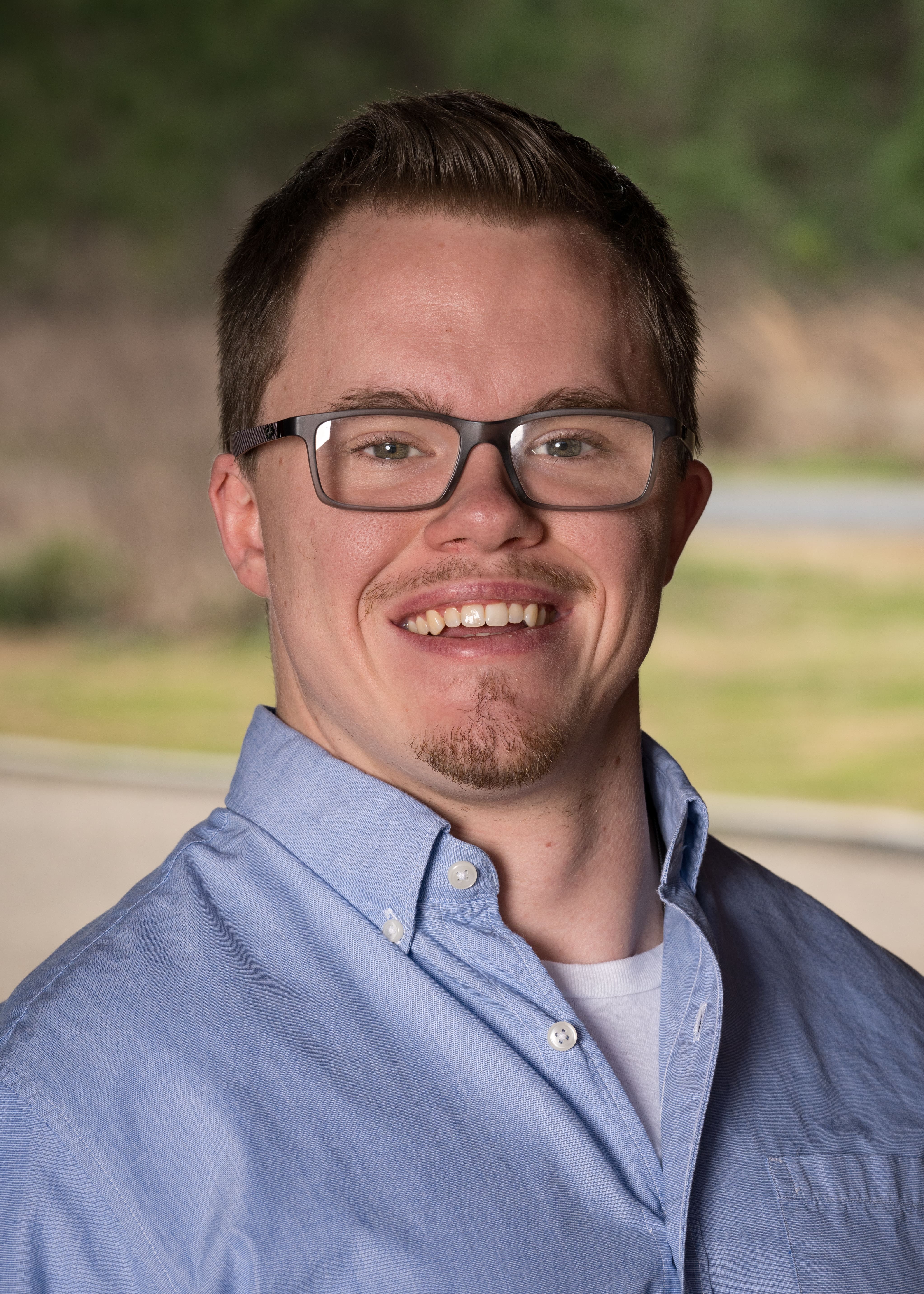 Self-advocate: Daniel Faust, FiServ
Daniel hopes his story with Mosaic Down Syndrome will inspire individuals with Mosaic Down and Down syndrome to be the best version of themselves and to never use their disability as an excuse for achieving their aspirations in a moral manner. As a board member, he is here to help, serve, and lead in improving the quality of life of individuals with Down syndrome and other disabilities. 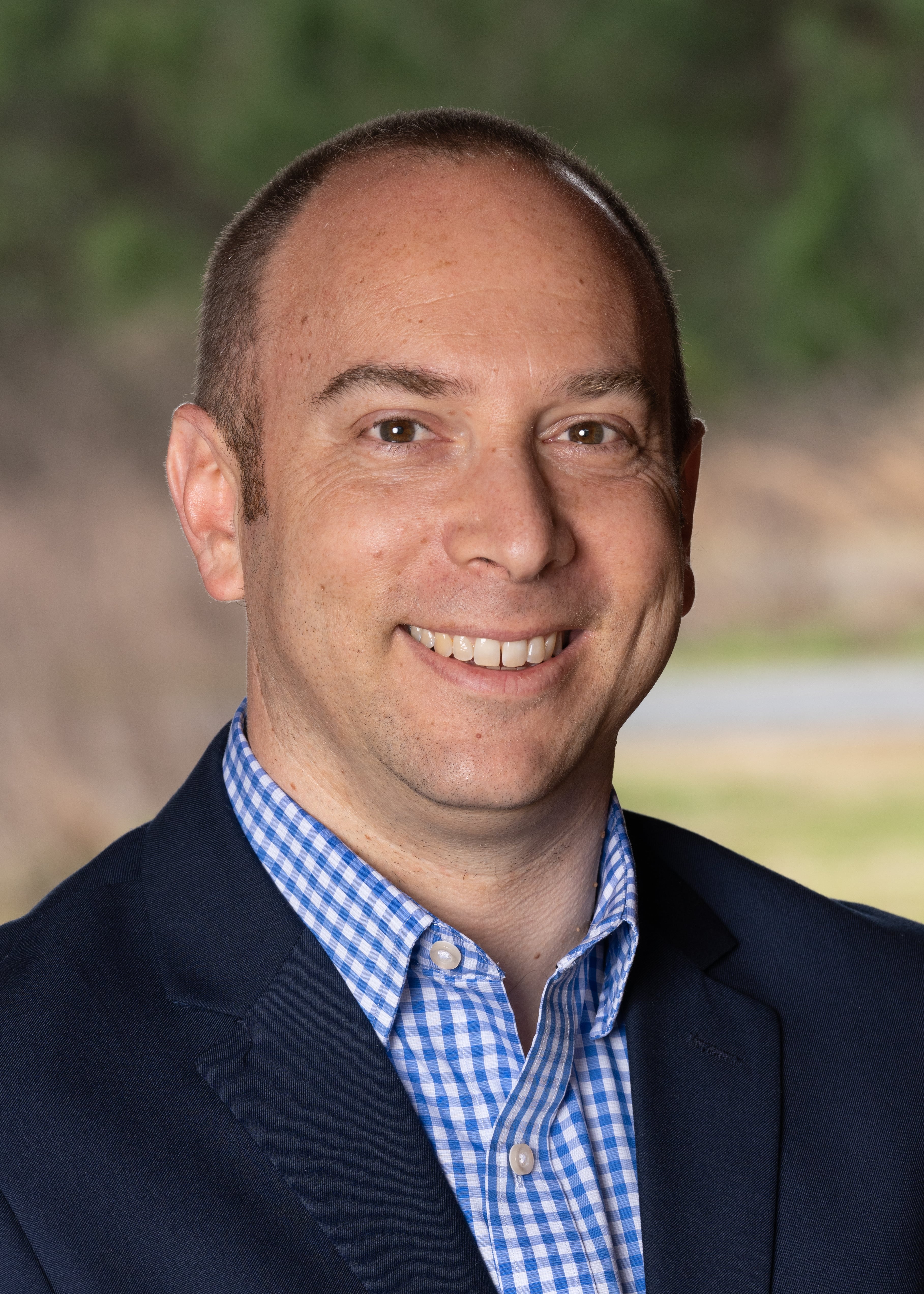 Member: Mike Petchenik, WSB-TV Atlanta
Mike Petchenik joins the board as an ally of the DS community. His own daughter was born with special needs, so he understands the need for advocacy and education when it comes to DS and other disabilities. Mike is a veteran journalist currently working at WSB-TV Atlanta. He and his wife Nicole have two kids, Julia and Josh.

Meagan Nash, Glass Doctor
When her son Asher was born, Meagan was amazed to learn that there was an entire Down Syndrome community ready to support her. She wanted to join the DSAA board, because it allows her and others to build an even stronger community for the current and new families DSAA comes in contact with!